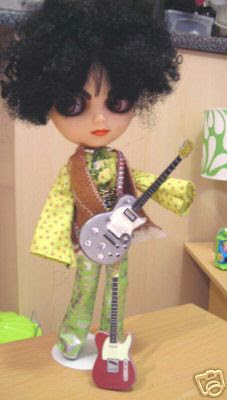 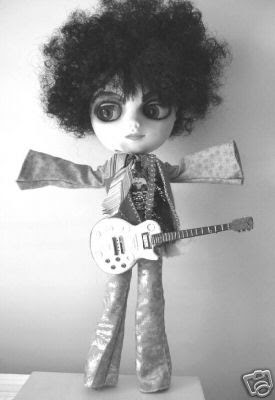 It's Awfully Considerate Of You To Think Of Me Here

I had a curious look on Ebay today to see what Syd Barrett stuff there was.
Among the usual mass of weird and innappropriate unlicensed stuff for sale ( Syd Barrett Mousemat anyone?! No me neither.....) I found this book for sale.
The seller has been selling off items from the Cheffins auction last year for some time and I have no doubt that it is real.

This isn't a criticism but I can't really understand why people would pay amazing amounts for what is essentially just a textbook available from Amazon or any good bookshop.

I was truly gobsmacked last year when the auction of Roger's estate took place.
I remember it well as I followed it from home on Ebay live.
The prices flashed up on the screen as they were bid live in the auction room.
The fact that the auction itself featured on the national news was weird enough in itself, but the prices people were prepared to pay was awe inspiring.
£800 for a Pound shop Christmas tree.....!
£600 for a homemade bread bin.....!

It was the bread bin sale that tickled me the most.
It was a pretty badly made breadbin. It seems to have been used to keep clothes pegs in too. Not bread. I find that absolutley hilarious that Rog went to the trouble of making his own bread bin, and then used it just to keep clothes pegs in. BRILLIANT!
He could have just kept them in a drawer really.
Illogical logical madness!
I love it!

It was that auction that brought it home how much love and interest fans have in his life.
It is very easy to buy a record from your local record shop, or have one delivered by Amazon. It shows MUCH more dedication for a fan to fly all the way from the USA to be at an auction and bid several thousands of pounds for what to all intents and purposes is just household items.

From my point of view it is very hard to imagine this level of admiration for a performer, but it is truly moving to see.

I even found this the other day
Someone sold a doll of Rog that they had made themselves
It only went for £29 I think but it is such a cute little doll. I think Rog would find it hilarious that someone went to the trouble of making this little cutie.
And yes - it does look like a Popstar era Syd Barrett!
( the pictures are at the top of this post)

The doll is fantastic! I would like to have one.

Good evening, Ian. It's so nice to "meet" you.
You said, "to fly all the way from the USA to be at an auction", but not only USA, even Russia (which I am from)!. No, I didn't buy any of Syd's things, though I'd like to (I'm too poor to take part in auctions, hehe), but I heard, some guy from our country did.
Believe it or not, but there are MANY people in Russia who are Syd's fans. And, I'm sure, they exist in every corner of the Earth as well.
Sorry for my English,
Best wishes,
Alex

By the way, here is a fan page that my friend did some years ago. One part is in Rusian and other is in English. English part is quite small, but Russian one is really huge.
http://madcaplaughs.narod.ru